Facing the void. Coming to terms with what’s really holding us back. 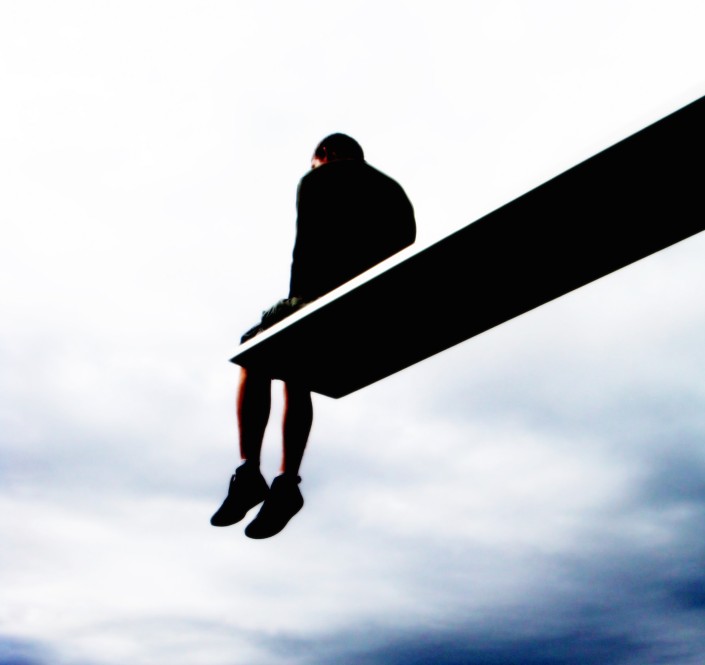 [Original image by Kat. Made available via CC licence: https://flic.kr/p/5JBC2K]

I’m a major believer that with a bit of reframing we can get more fulfilment from most situations, including our jobs.  But sometimes tweaks and attitude adjustments just aren’t enough.  Sometimes things just aren’t right, and we have to take a leap and make a major change. But for some reason we stay where we are.

About a year before I left the United States to move back to the UK, I remember having a phone conversation with my Mum. It was a familiar one, where once again I debated out loud whether we should stay in the U.S. or take a major risk and move to the UK – we’d been retreading this ground for about a decade. I’d lived in the USA for 15 years, it was where I’d spent my entire professional life. I had an American husband, 2 American children to think of too.

I remember something she said that stayed with me: “you’ve been jumping up and down on this diving board for quite a while now, sweetheart– at some stage you’re going to have to decide to dive in or walk off.” END_OF_DOCUMENT_TOKEN_TO_BE_REPLACED 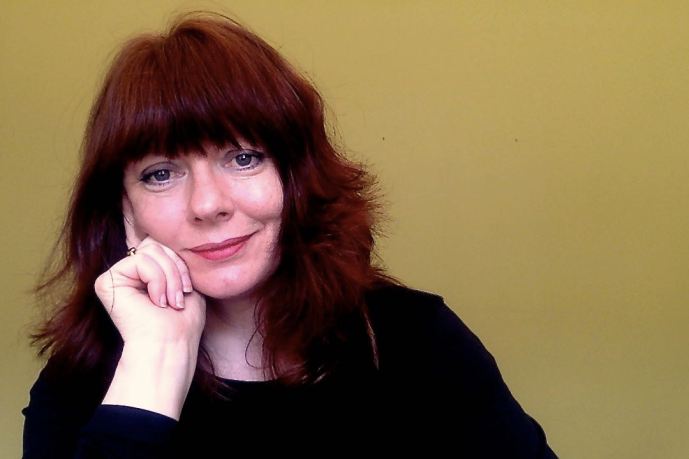 As a coach, I give people the much-needed space to think. I help them reach clarity and focus around what they really want from a career or life, and work with them to plan how they’ll get there.

I write about personal development, psychology, self-help, and anything really that gives me deeper insight into what gives us happiness and meaning in our lives More about me here.